From our humble beginnings as Fuel Oil & Equipment Company in Roanoke, VA, to our modern presence as leaders in the asphalt industry across the Eastern United States, Associated Asphalt has always focused on the same thing: providing quality products and service that over-delivers the needs of our customers. 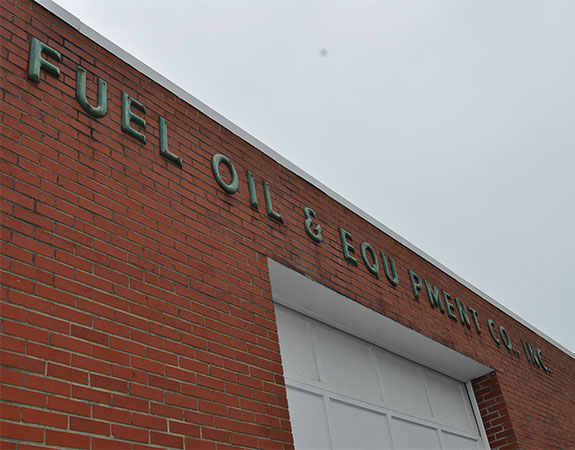 Associated Asphalt Establishes Itself in the Liquid Asphalt Industry 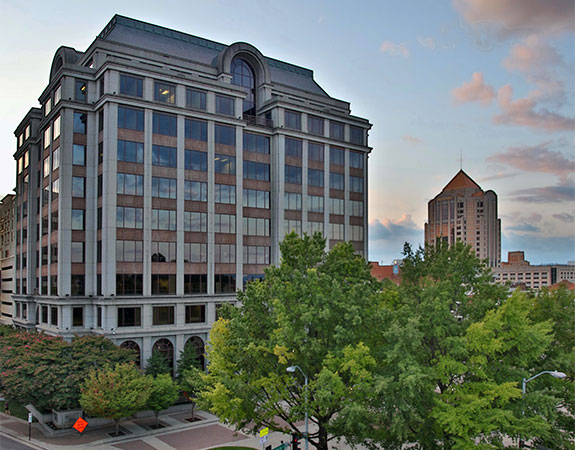