The History of the Inman Terminal

After 70 years of being in business, we find that we have a lot of great stories and accomplishments to look back on. One of those stories is the first of many terminal acquisitions in 1984, under the leadership of former CEO and current Chairman of the Board, Bill Kirk.

In 1984, there were very few rail-supplied asphalt terminals in the eastern United States. In fact, our terminal on Roanoke Avenue in Roanoke, VA was one of only five liquid asphalt rail terminals operating from Virginia through Florida. Knowing this, it was natural for the Ashmore Brothers to reach out to us when they decided to sell their asphalt terminal. 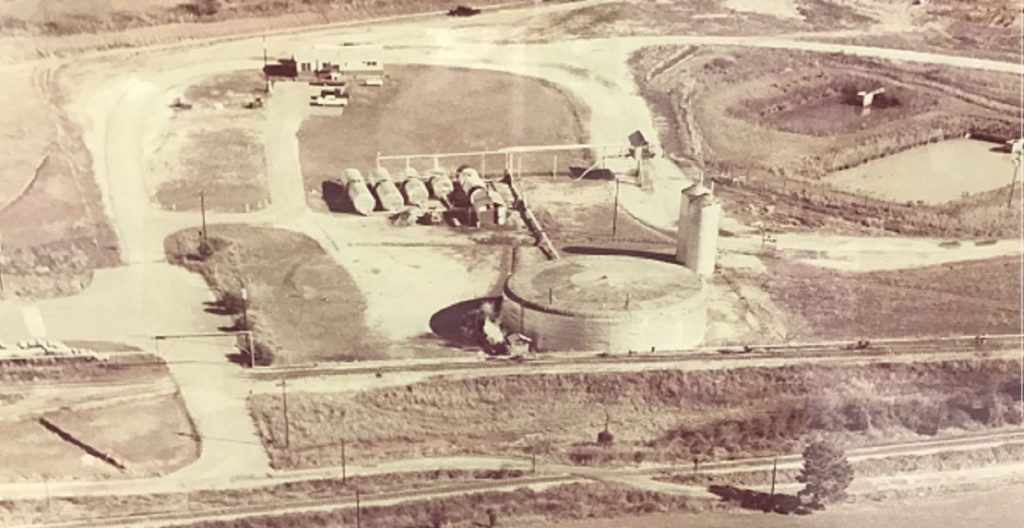 On the day of closing, Bill Kirk and his father, J.W. Kirk, continued through lengthy negotiations on the terms of purchase.  After closing the deal, the Inman terminal was in full operation to sell asphalt within a week. The first rail cars arrived from the Amoco refinery in Savannah, GA, which later became the IMTT terminal in which we operate. To bring everything full circle, the Ashmore Brothers were the first customers to receive supply from the Inman terminal.

To further showcase the smooth transition, the terminal Manager, Warren Hughes, along with four other terminal operators stayed at the terminal to become employees. Hughes went on to become Vice President, overseeing operations in South Carolina. He was instrumental in the growth of the Inman terminal and assisted in the purchase of the Salisbury terminal. During Hughes’ 22 years at Associated Asphalt, he became one of the faces of the company alongside Bill Kirk, visiting customers and suppliers across the country. While Hughes is no longer with us, his stories and impact on the organization live on.

The Inman terminal has changed over the years. Today, only one of the original nine tanks still stand. In addition, the original office, a used mobile home, was eventually replaced by the existing office building. 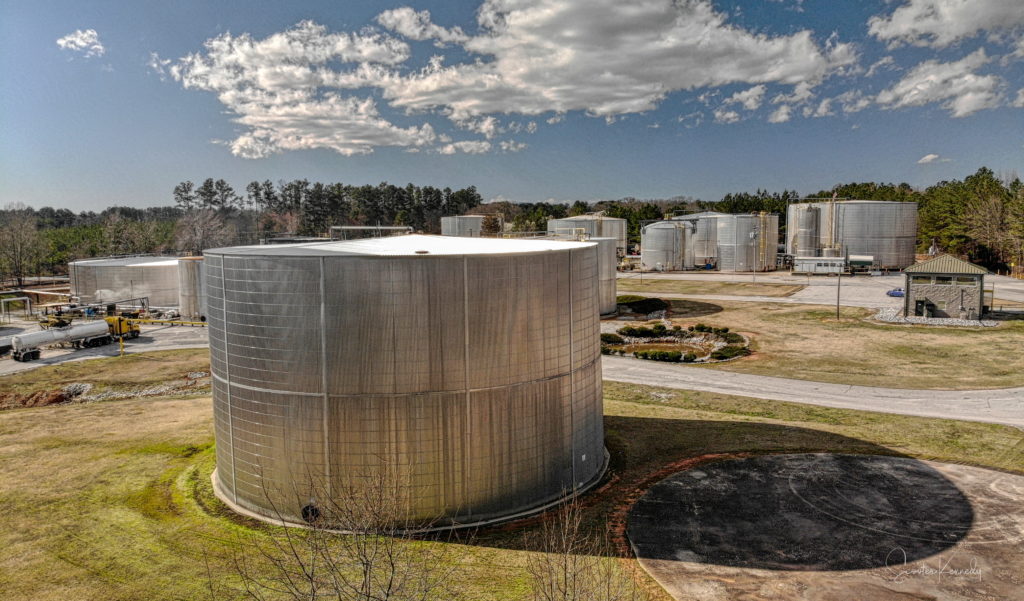 Today’s Inman terminal employs 11 hard-working individuals, has a capacity of over 50,000 tons, and has three rail sidings able to accommodate up to 28 cars.