StellarFlex FR® P-404 (formerly P-601) is one of the newest FAA-approved asphalt mixes for airports across the United States. 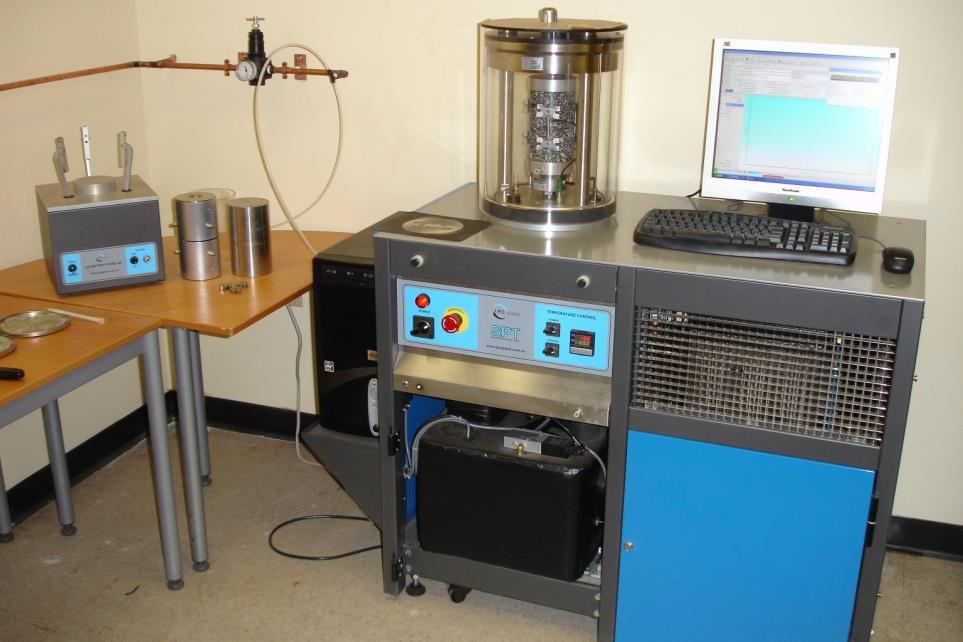 Backed by a 20-year track record of success, StellarFlex FR® was the first choice for Logan Airport in Boston, MA when it was time for their taxiway/end of runway resurfacing project in 2005. After the airport replaced our mix in 2017 with a P-401 mix, they found extreme levels of rutting and cracking in the course of a single year.

In 2017, the Center for Advanced Infrastructure & Transportation at Rutgers, the State University of New Jersey,  conducted a comparison study between our FAA P-601 asphalt mixture and Boston Logan’s traditional surface course. The study revealed the extended life benefits of utilizing a P-601 mixture on high-traffic runways that are exposed to a multitude of damaging conditions. 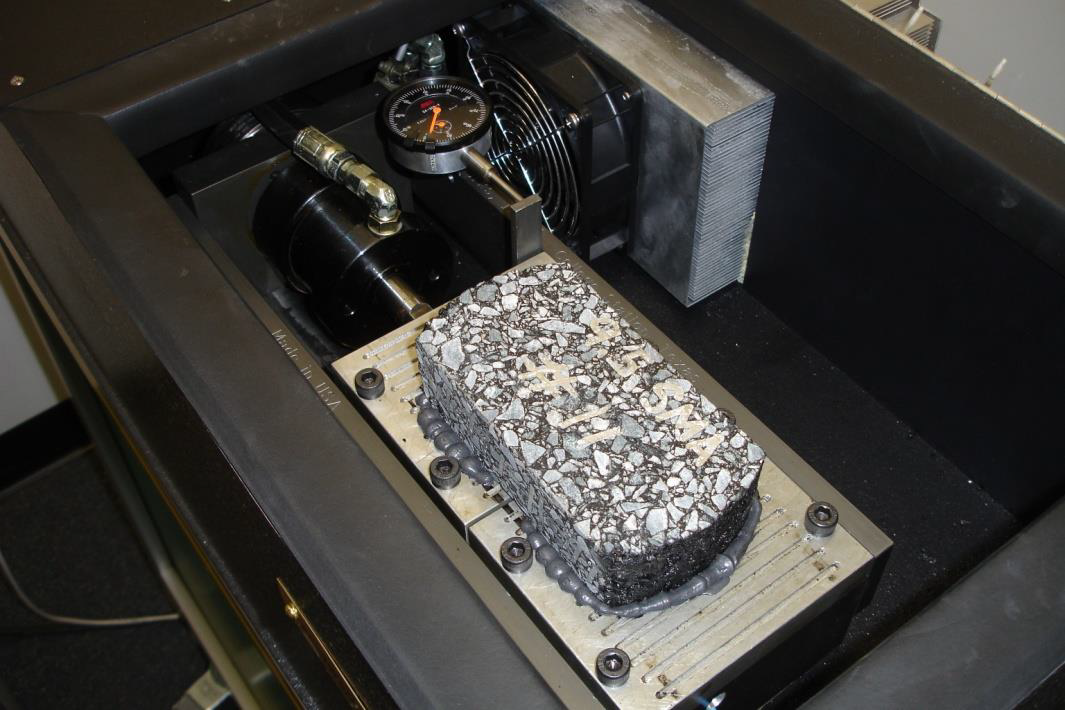 The study revealed that the P-601 asphalt mixture demonstrated better adaptability in higher and lower temperatures during the short-term test and lower levels of age hardening during the long-term test. In addition, the P-601 mixture has superior rutting resistance under repeated load pressure and more resistance to fatigue cracking at both short- and long-term aging conditions.