History of the Gainesville Terminal

Associated Asphalt’s Gainesville Terminal is located about an hour and a half northeast of Atlanta, GA, in the foothills of the Appalachian Mountains. Over 33 years, the terminal has seen many changes and grown immensely since its beginning.

In September of 1988, on 14 acres of vacant land, Michael and Dale Weekley built what would eventually become the Gainesville Terminal. The company began as a liquid asphalt products marketer for Coastal Fuels, Shell, and Citgo Petroleum. The initial operation included a single asphalt tank, private rail siding, and dual-bay loading rack. It started out as a father and son duo, which cultivated success by using hard work and a family atmosphere among its employees. Family has been a core value at the Gainesville Terminal, which was seen first hand by David Lind, Dale’s stepson, who essentially grew up in the terminal. He spent much of his childhood and summers working as a helper alongside his stepfather. Through his leadership, experience, and hard work, David created a culture of safety at the Gainesville terminal that has resulted in one of Associated Asphalt’s longest-standing active safety records throughout its network of terminals. 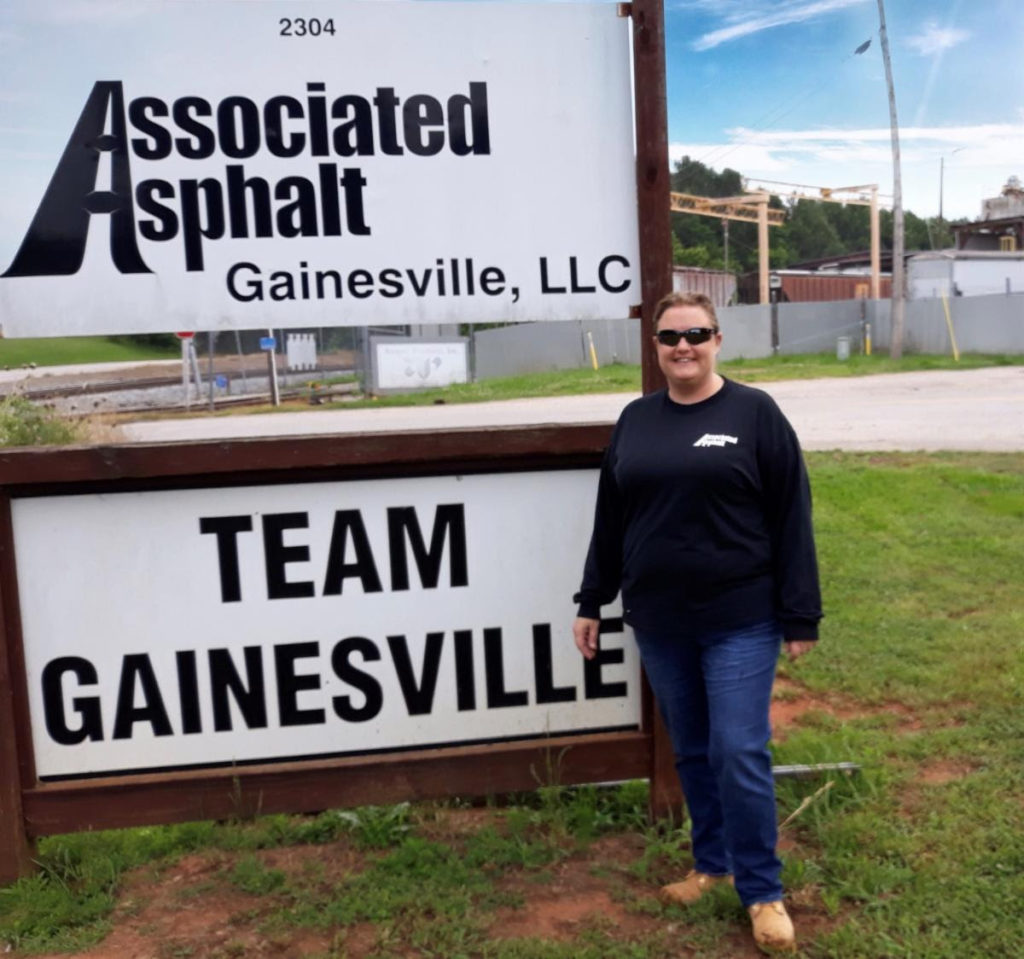 The Gainesville terminal became part of the Associated Asphalt family in 2007 as part of the acquisition of Intermont Group, LLC. Intermont owned asphalt terminals in Bristol, VA, Pineville (Charlotte), NC, and Gainesville, GA. All three terminals were acquired as part of this transaction. The acquisition of these three terminals is another illustration of the value of relationships. Bill’s long relationship with the then owners, the Rainero Family, ultimately provided the opportunity for Associated Asphalt to acquire the business. The Raineros and the Kirks certainly shared a commitment to promoting a family environment within their workplaces.

In the years since Associated Asphalt purchased the Gainesville terminal, there have been many additions and updates at the terminal, which have created opportunities for exponential growth and continued success. For example, the original storage capacity has increased from a single tank with a capacity of 350,000 gallons, to four tanks with an aggregate capacity of more than 3,000,000 gallons. Additionally, the terminal has its own rail siding, which can unload up to ten railcars at a time, as well as a second loading rack resulting in doubling the truck loading capabilities.

The Gainesville terminal is one where the team is a welcoming community and everyone lends a helping hand and contributes to the success and growth of this incredible terminal. Its location and smooth, reliable operations came in handy in last year’s Kubota Test Track Project nearby in Gainesville, not to mention numerous other projects over the years.

We look forward to seeing the successes this team brings to Associated Asphalt for years to come.