The History of Mariani Asphalt

As Associated Asphalt has grown over the years, it’s important to reflect on the pioneers in asphalt that make our company what it is today.

One such pioneer was Estavio (Edward) Antonio Mariani and his family with Mariani Asphalt. In the middle part of the twentieth century, Mariani invested and built a business that continues to leave a legacy today.

Estavio Mariani was an Italian immigrant who stowed away on a boat from Italy at the age of 12 to come to the United States. He settled in the Richmond, Indiana area and went to work for a general contractor. He saved up money along the way, and when he turned 18, he went back to Italy to get his family. His family settled in the United States and eventually became American citizens.

Estavio continued working in the Richmond area until 1944 when he moved to St. Petersburg, FL. After spending a few years dabbling in retirement, construction, and real estate, Edward started what would become known as E. A. Mariani Asphalt Co. in 1947. At that time, asphalt was experiencing some marked improvements from earlier versions. Asphalt experts had been tasked to find a better surface that could withstand heavy loads like military planes that carried heavy cargo.

As asphalt technology continued to progress, Mariani Asphalt helped supply asphalt to pave growing cities in midcentury Florida. In fact, Mariani Asphalt was one of the first tenants of the Tampa Port Authority, occupying a small sliver of land in the heart of the Port of Tampa across from the Amoco Oil terminal. 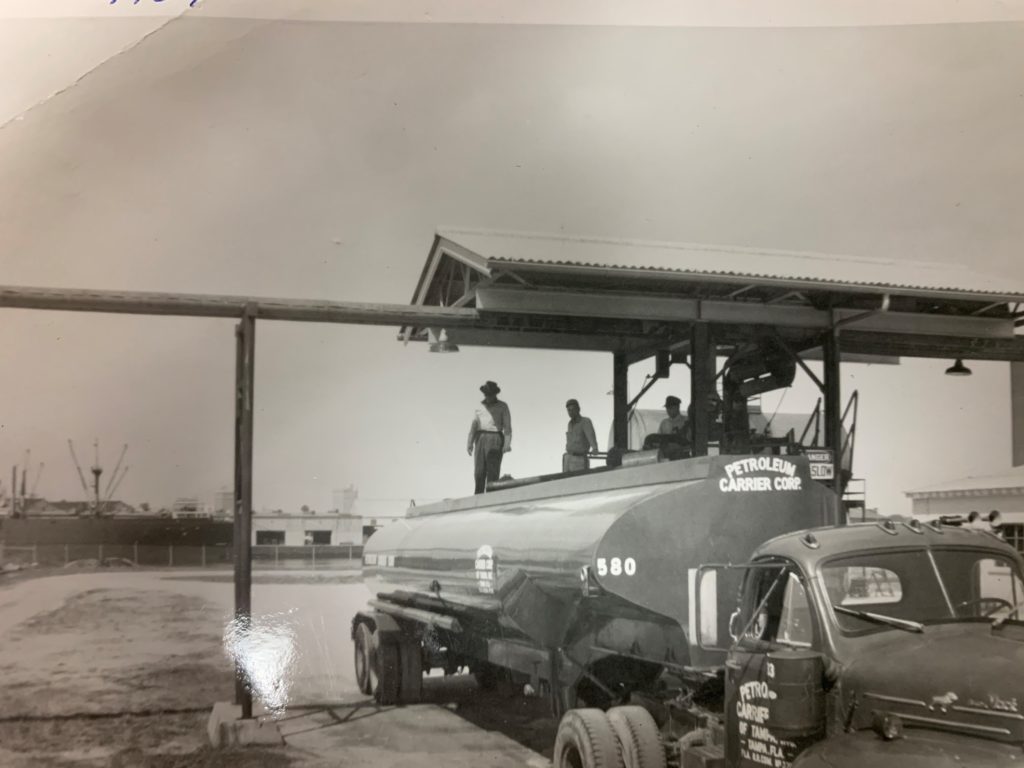 In 1954, Estavio passed away and his son, George, moved from Richmond, Indiana, to Tampa to take over the business. George Mariani started growing the business, moving from just asphalt emulsions to asphalt cements. He grew the trucking fleet and also started Gem Seal in 1957, which was a pavement preservation and maintenance company that produced coal tar and asphalt driveway sealers as well as distributed other pavement related products and equipment throughout the southeastern United States.

In 1977, George’s son, George Jr., joined the family business and continued the growth his father and grandfather had started. In the late 70s, Mariani Asphalt took over ownership of the asphalt tanks at Amoco Oil. Within the next few years, the company moved into a new emulsion facility, which is still in use today. This move gave the business room for material production and space to park the trucks and trailers.

In 1994, Mariani Asphalt purchased the current 19th Street terminal from Chevron, more than doubling the asphalt cement storage capacity from the old location. Mariani Asphalt also got into the asphalt export business, starting with asphalt emulsions and then expanding to all asphalt products, exporting to Aruba, Bermuda, Jamaica, Turks & Caicos and the Cayman Islands among others. The last major growth project for the Mariani family was the construction of the polymer plant at the 19th Street terminal which was put in service in 2002. 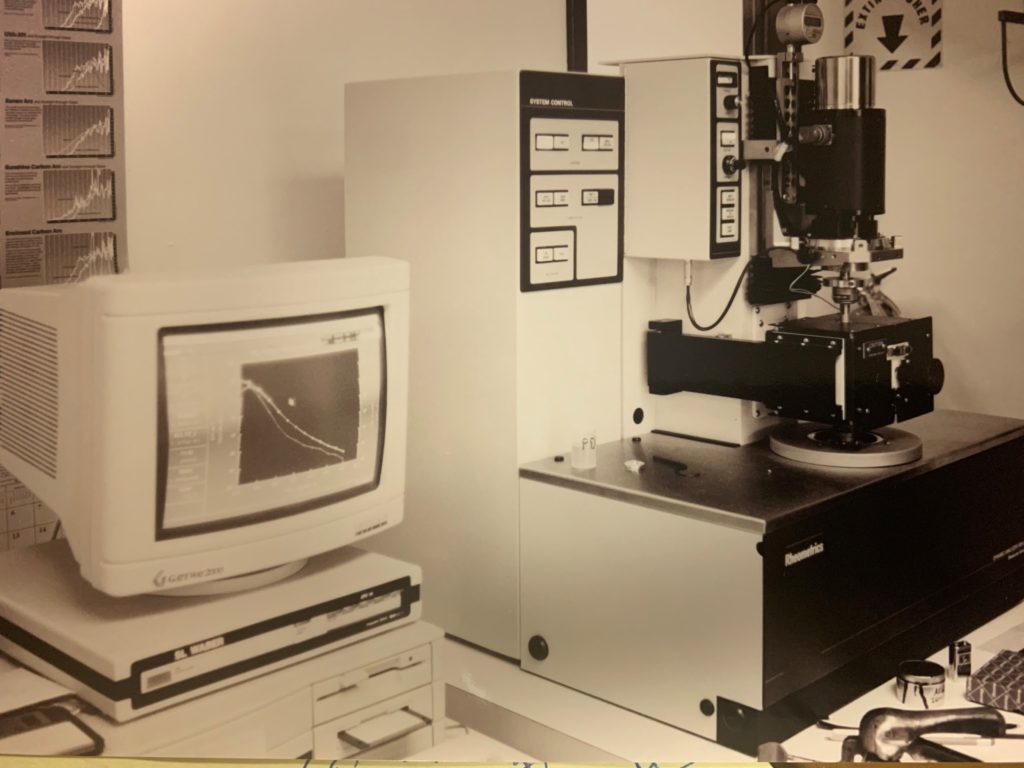 While Mariani Asphalt did not expand outside of Florida, it grew over sixty years from Estavio Mariani being the president, sales man, and mill operator to the largest asphalt emulsion supplier in the state of Florida, selling 15-18 million gallons in its prime and supplying asphalt material all over the state and into southern Georgia. Mariani Asphalt was very active in the asphalt industry, serving on the boards and technical committees of ASTM, Asphalt Institute, AEMA, and others. Quality and Customer Service were always priorities and what earned the company its reputation as leader in the industries served.

George Mariani Jr. passed away in 2000, leaving the company to his five children. Only two worked for the business, and after years of interest from larger companies, the decision was made to sell the company. In June of 2007, Associated Asphalt was chosen as the right fit due to its similar family background, culture, and commitment to quality.

Since being acquired by Associated Asphalt, Mariani Asphalt has continued to grow. They expanded the polymer plant twice and tackled numerous other projects at both 19th Street and the Emulsion terminal.

In 2019, the decision was made to move from the name Mariani Asphalt to Associated Asphalt. Combining the rich history of Mariani and the forward momentum of Associated Asphalt, we have continued to lead the way in the asphalt business in Florida. The quality control testing lab, Bituminous Technologies, has expanded and is doing more research and development than ever, collaborating with our vendors and suppliers to develop new products that will help Associated Asphalt throughout our footprint. In addition, the export business has seen growth.

We are honored that we get to partner with longstanding and successful companies to continue to lead the way in asphalt in Florida and across the country.